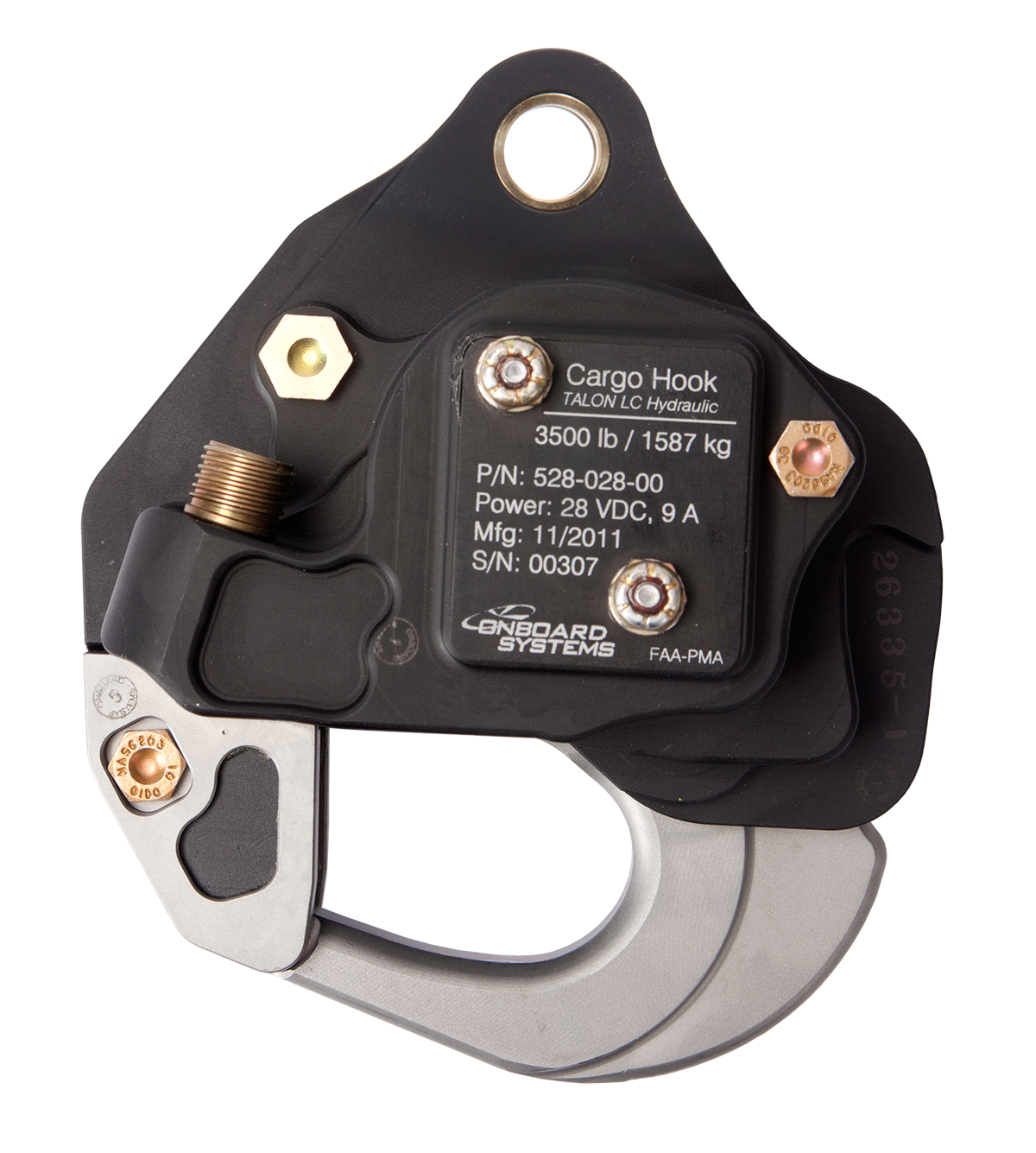 Unlike existing cable systems, the hydraulic line can be routed with the electrical release cable and is unaffected by movement of the cargo hook. It does not require special rigging — significantly decreasing the chance of an inadvertent load loss due to imprecise rigging.