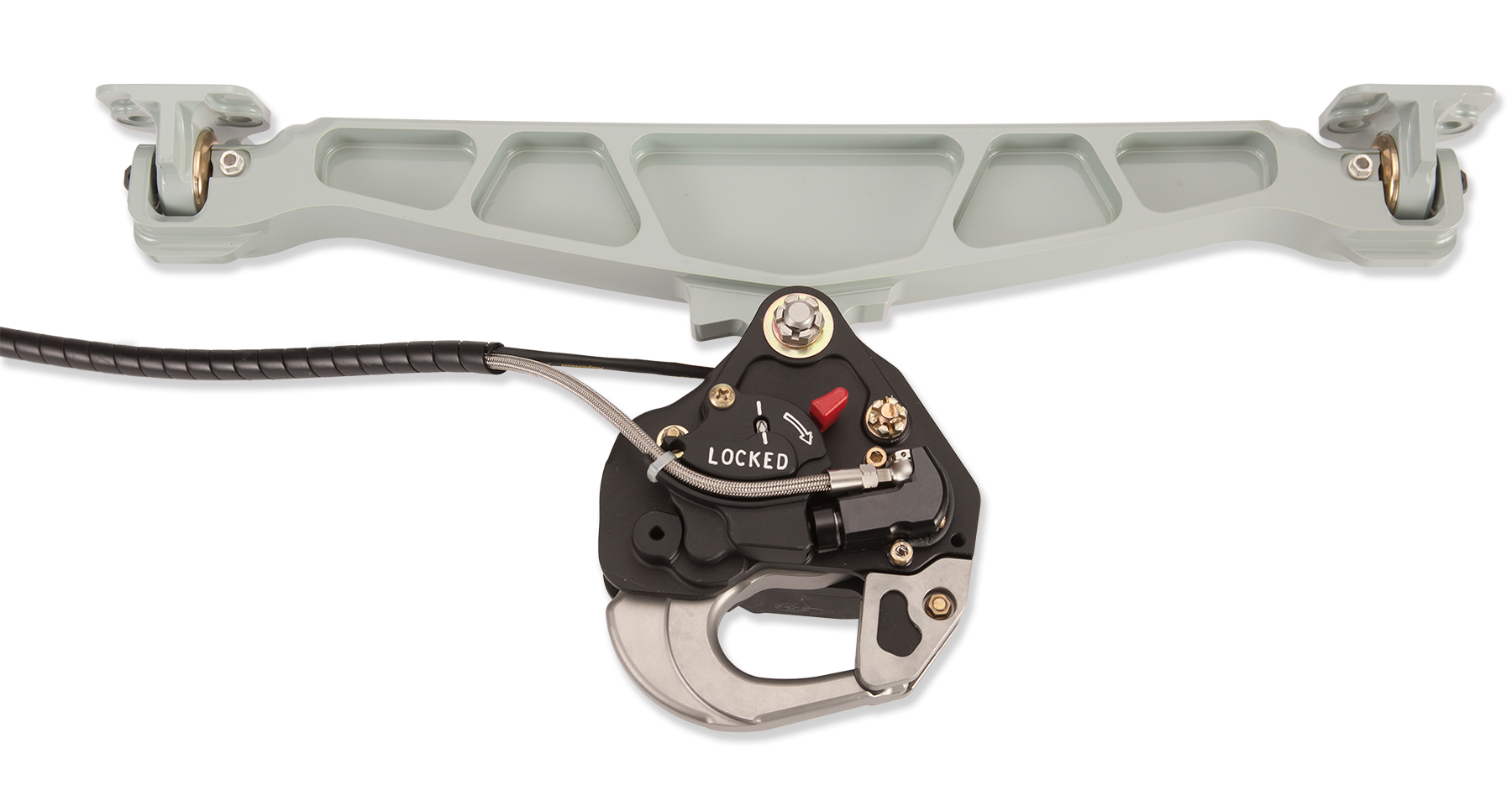 View Manuals, Certifications, and Hardware Notes
$37,344.00
Send Me A Quote Add to Cart