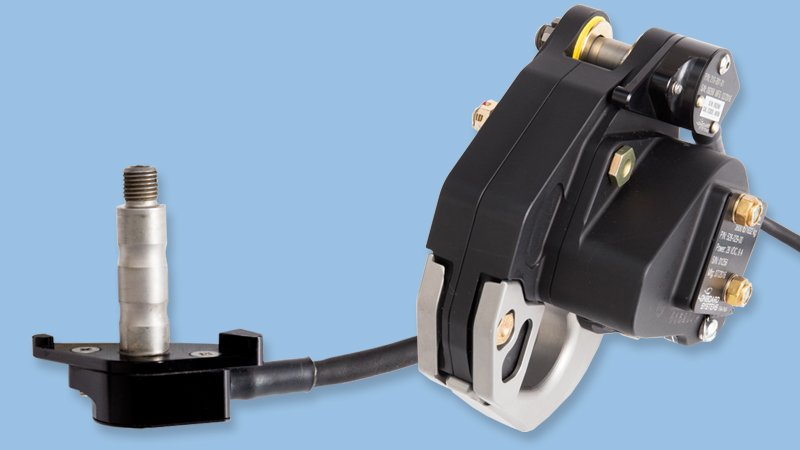 Onboard Systems is always looking for ways to improve our products and services by harnessing new advances in technologies and processes. In 2009, we launched our game-changing “pin load cell” technology with the Bell 407 Fixed Beam Suspension System. Since then it has become our new standard for Onboard Weighing Systems, and is now in use on a wide variety of cargo hook kits. 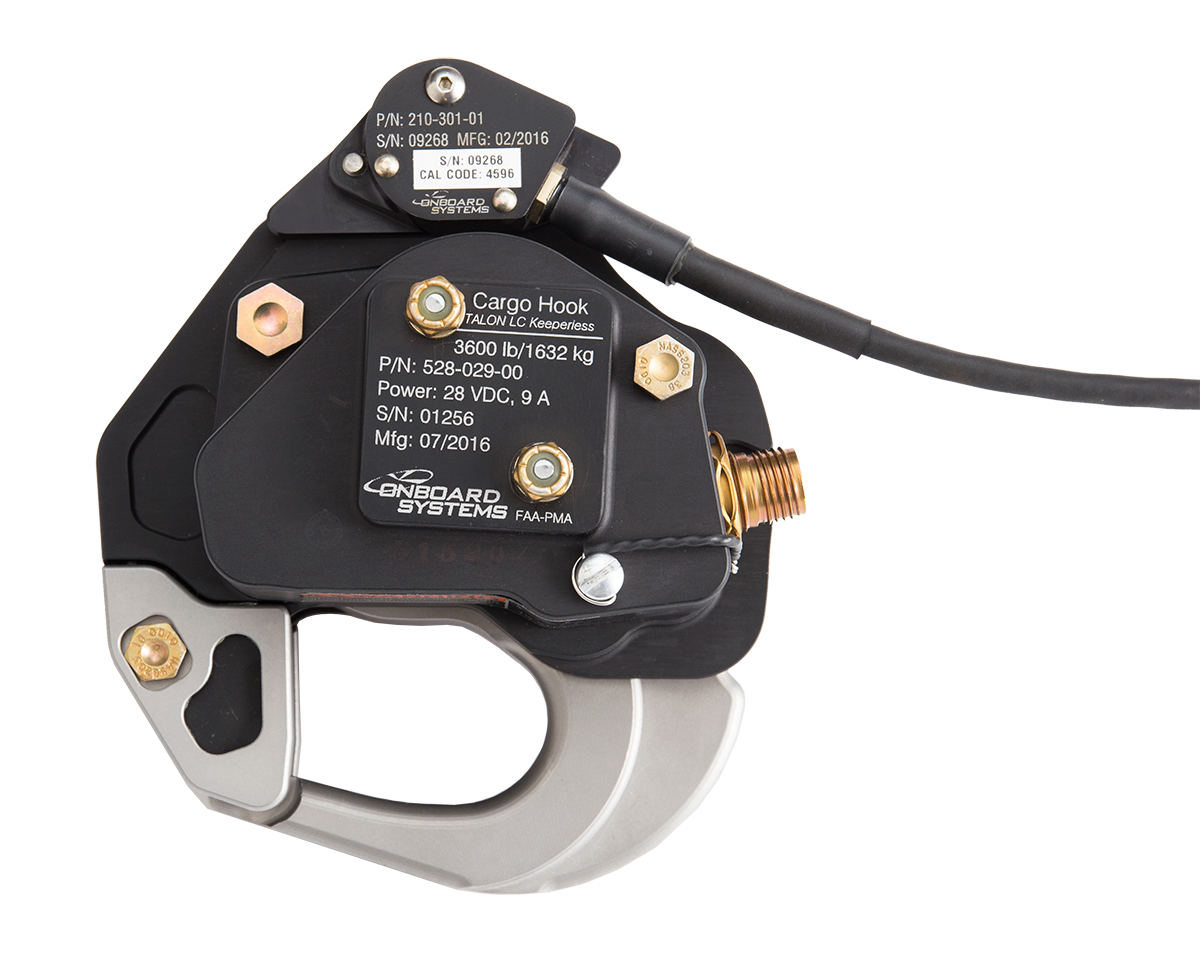 Pin load cells are designed to mount on one side of the hook by replacing the main attach bolt, rather than attaching as a separate link above the hook. This allows for increased ground clearance, easier cable routing and lower weight, while still allowing the pilot to know the exact weight of the load on the cargo hook to maximize load efficiency while reducing airframe stress.

Pin load cells are an exciting advance in load weigh technology that offers many benefits, including:

Upgrade your Onboard Systems cargo hook swing kit to work with a CRFS.

The TALON Auto-Loc is a cargo retrieval system that allows helicopter pilots to pick up pre-rigged, unattended loads.