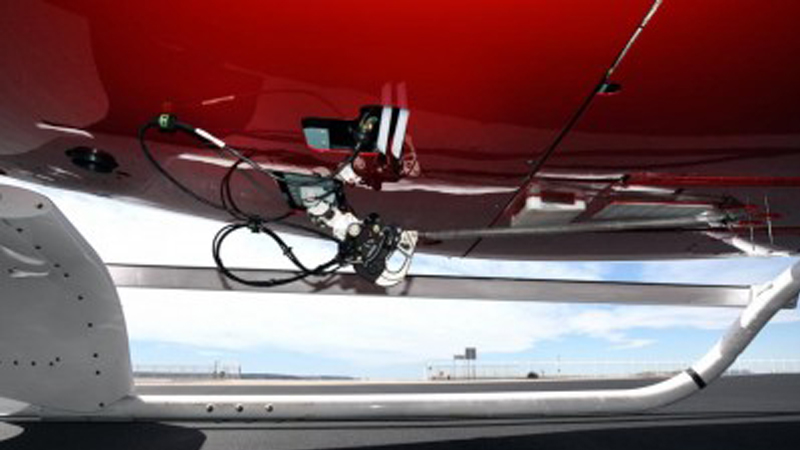 A US Department of Interior Aviation Management Technical Bulletin dated July 16, 2004 discussed common safety issues linked to inadvertent cargo hook releases. The findings show that large amounts of movement during external load operations can cause the cargo hook release mechanism to be accidentally activated by tension on the release cable due to improper rigging.

Our TALON LC Hydraulic Cargo Hooks use a hydraulically activated release mechanism that takes the place of a standard manual release cable. Unlike standard cable systems, the hydraulic line can be routed with the electrical release cable and is unaffected by movement of the cargo hook. It does not require special rigging — significantly decreasing the chance of an inadvertent load loss due to imprecise rigging.

If you would like to swap your TALON LC Keeperless Hook for a TALON LC Hydraulic Cargo Hook, our Hydraulic Upgrade Kits are just what you're looking for.