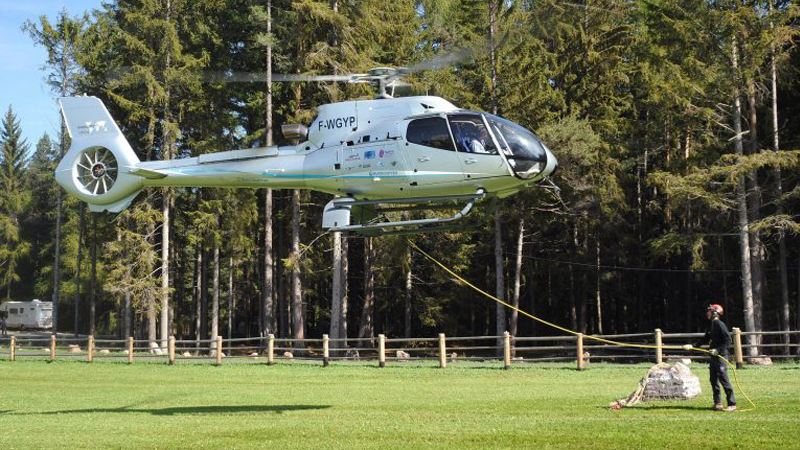 Onboard's swing suspension system for the Airbus EC130 B4 aircraft was developed in response to customers seeking an alternative to the OEM cargo hook equipment. This kit includes many upgrades and features, such as:

Our swing suspension kit is approved for new installation or as a replacement on the EC130 B4 aircraft. 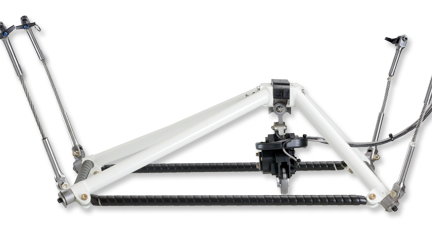 Onboard Systems has pioneered and developed hydraulic technology to serve as the emergency release for a number of critical reasons. The United States Department of the Interior Aviation Management released a Technical Bulletin dated July 16, 2004 that outlined common safety issues involved in inadvertent cargo hook releases. Their major findings were: 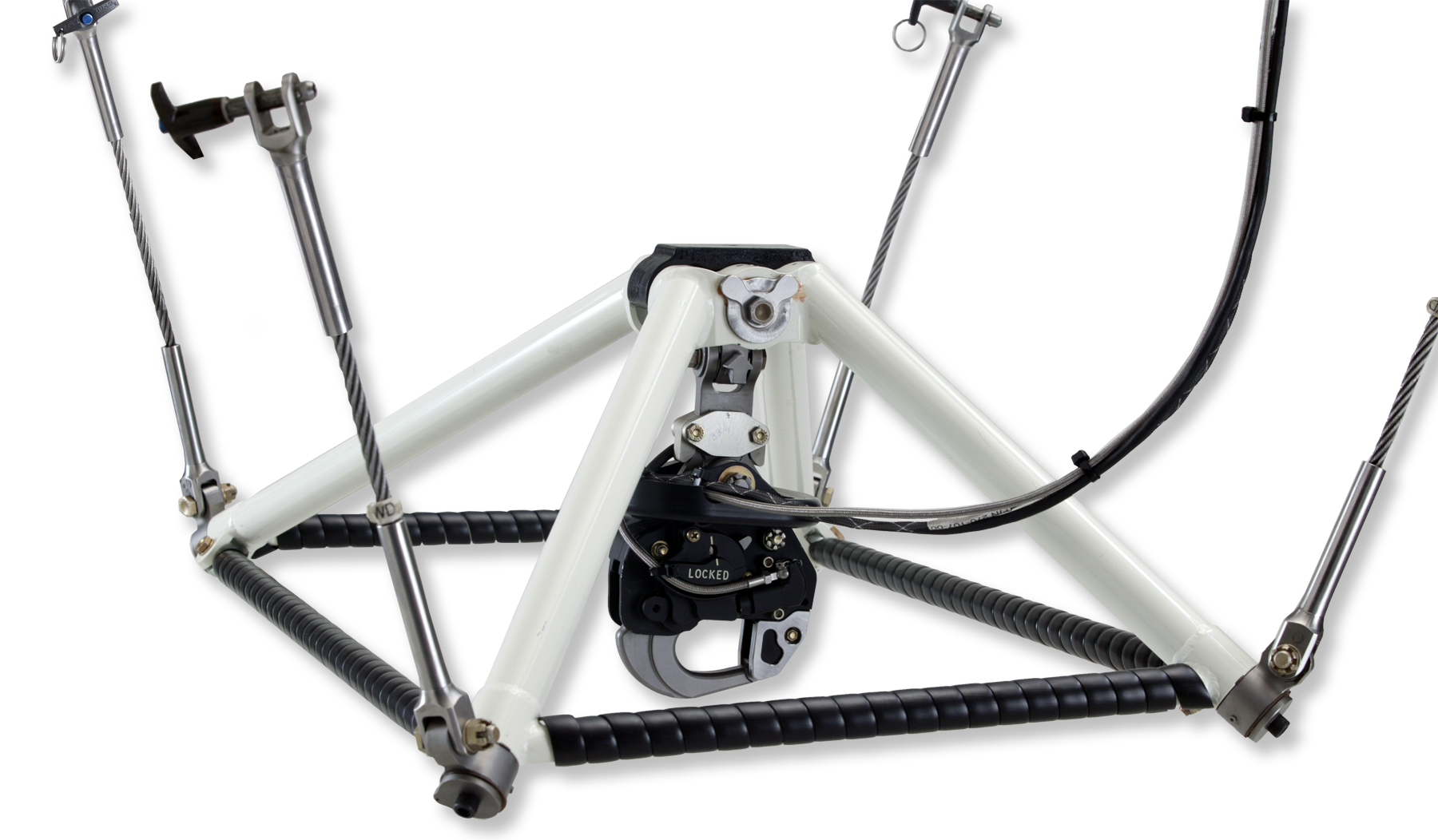 Onboard’s cargo hook sling kit features protective anodizing and long-life bushings at each wearing joint to help protect against salt corrosion in marine environments. We also included a built-in bumper ring and hook travel limits to help prevent damage to the cargo hook and control cables—minimizing the risk of an inadvertent release. Our cargo hook sling kit is designed to mount to the single hard point on the belly of the aircraft.

If you would like to swap your TALON LC Keeperless Hook for a TALON LC Hydraulic Cargo Hook, our Hydraulic Upgrade Kits are just what you're looking for.

The TALON Auto-Loc is a cargo retrieval system that allows helicopter pilots to pick up pre-rigged, unattended loads.